CoNLL is a top-tier conference, yearly organized by SIGNLL (ACL's Special Interest Group on Natural Language Learning). This year, CoNLL will be colocated with ACL 2016 in Berlin, Germany.

The CoNLL 2016 proceedings are available in the ACL anthology. Our program is still available, as well as the list of accepted submissions.

We would like to congratulate Sarah Hiller and Raquel Fernandez (University of Amsterdam) on receiving the CoNLL 2016 Best Paper Award for their contribution titled: "A Data-driven Investigation of Corrective Feedback on Subject Omission Errors in First Language Acquisition".

We are delighted to announce two invited speakers for CoNLL 2016:

The 2016 CoNLL Shared Task will be a follow-on to the 2015 Shared Task on Shallow Discourse Parsing (SDP). This 2nd edition will be multilingual. In addition to English, which will be a repeat of the 2015 Shared Task, it will also include Chinese.
For more information and important dates of the shared task competition see http://www.cs.brandeis.edu/~clp/conll16st/

CoNLL 2016 is sponsored by Google. 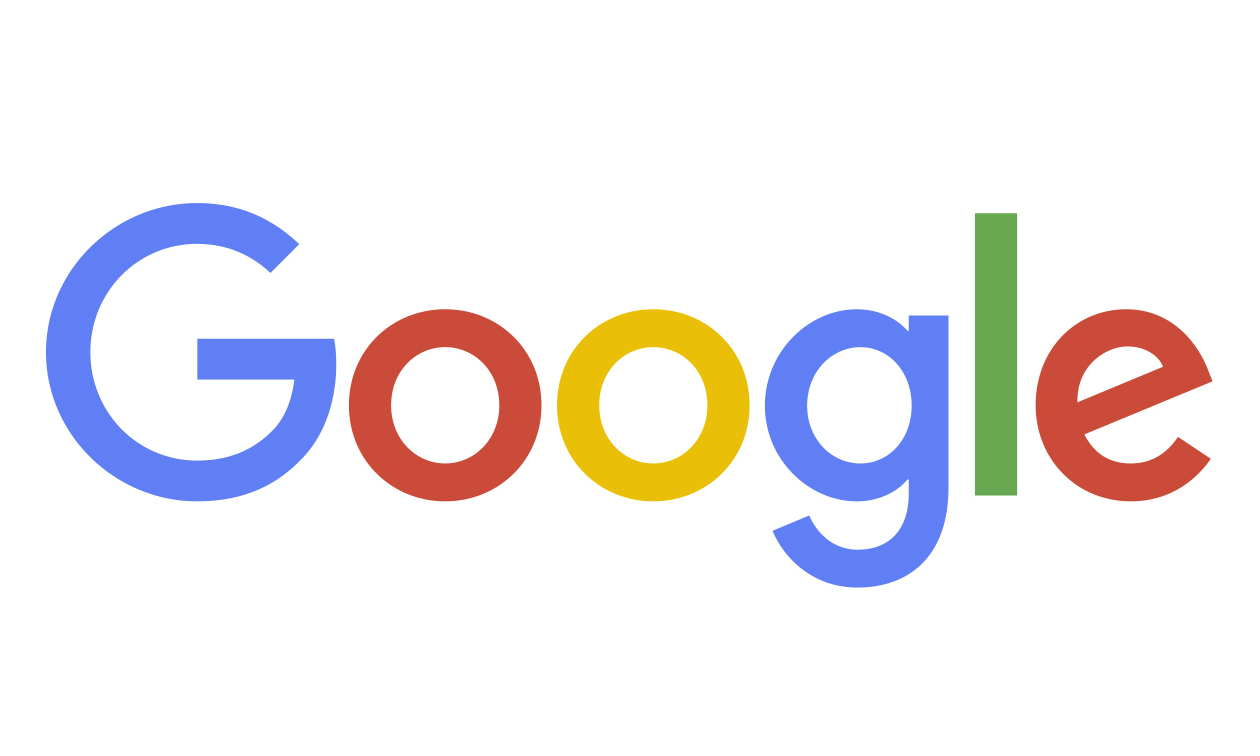